EIA Celebrates 25 Years of Protecting the Environment With Intelligence

EIA Celebrates 25 Years of Protecting the Environment With Intelligence

To read EIA: 25 Years of Protecting the Environment with Intelligence, please click here.

For 25 years, the Environmental Investigation Agency has been pioneering the use of undercover investigations to expose environmental crime around the world. In addition to undercover work, EIA has also utilized campaigning expertise, an extensive advocacy network, as well as data and research analysis to propose solutions to some of the world’s most pressing environmental problems.

Born out of the necessity of establishing a U.S. presence from its London sister-office, EIA US began as co-founders Allan Thornton and David Currey uncovered illegal ivory trade flows from Africa through the Middle East to supply markets in Asia.

“Our investigation led us to Dubai, where we secretly filmed a carving factory for poached ivory,” said EIA US President Allan Thornton. “This work was really the lighting of the fuse that later ignited the international ivory trade ban.”

Since the 1989 meeting of the Convention on International Trade in Endangered Species (CITES), when the ivory trade ban was passed, EIA has been instrumental in some of the world’s most monumental and lasting policies that have protected endangered wildlife, forests, and our global climate.

For a snapshot into EIA’s 25 years of success, click here.

“Unlike any other organization, EIA investigates environmental crime and the organized criminal networks behind them,” said Kate Horner, Director of EIA’s Forest Campaign. “Our organization is small, which allows us to be flexible and nimble in our investigative techniques, which consequently provides us a more comprehensive understanding of the issues at hand.”

These “issues,” as described by Horner, span three campaigns for EIA: Wildlife in Crisis, Super Greenhouse Gases, and Forests for the World. The environment is threatened by wildlife poaching, the climate crisis, and the ongoing illegal timber trade, and EIA feels an acute responsibility to protect the environment for both the humans and species that rely on a healthy planet.

With outpost offices in South America and Africa, EIA US is expanding its global reach. Unique partnerships and on-the-ground experience provide firsthand accounts that benefit each campaign’s efforts. When combined with undercover investigations, rigorous research, and international advocacy, this unique model for acquiring information has enabled broad success over the last quarter century.

As EIA looks to the next 25 years and beyond, we are hopeful, determined, and ready to change the world.

To celebrate its global impact of the last 25 years, EIA gathered with friends and colleagues last week at the Josephine Butler Parks Center in Washington D.C. Joined by friend and ally, Razia Saïd—a singer-songwriter from Madagascar who has headlined musical tours around the world to raise awareness on the negative impacts of illegal logging—guests enjoyed an evening of environmentally-inspired music and artwork from around the world. 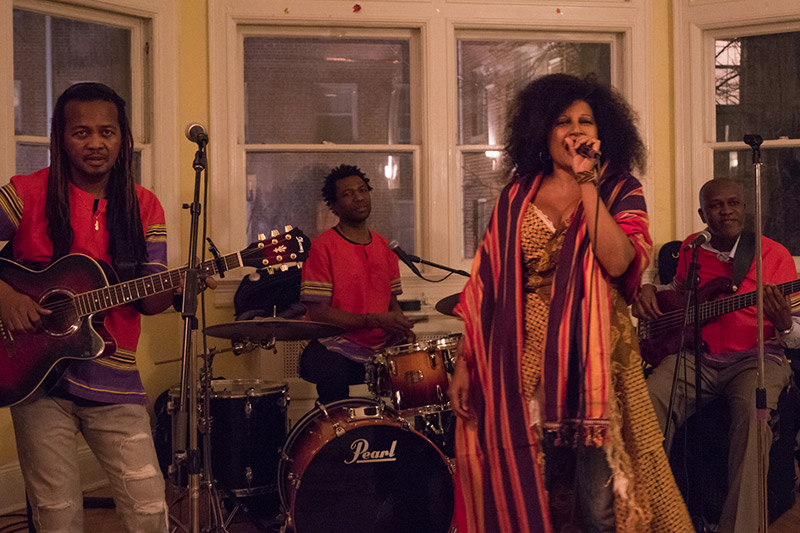 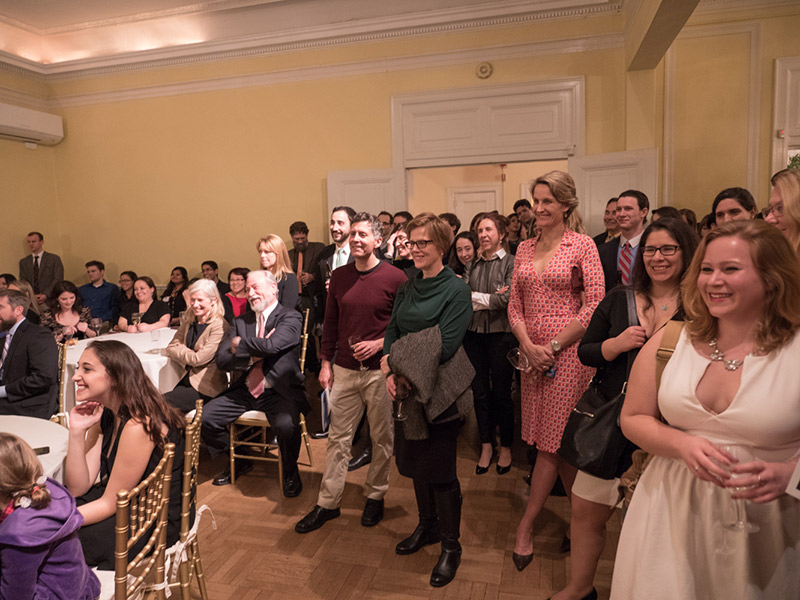