Explosion of Super Greenhouse Gases Expected over Next Decade

Explosion of Super Greenhouse Gases Expected over Next Decade

WASHINGTON, D.C. – China and India are expected to release vast amounts of the chemical hydroflourocarbon-23 (HFC-23) into the atmosphere, causing global greenhouse gas emissions to skyrocket, according to a new report launched today by the Environmental Investigation Agency. HFC-23, a by-product in the production of a chemical (HCFC-22) primarily used in air conditioning and refrigeration, is 14,800 times more damaging to the climate than carbon dioxide (CO2). 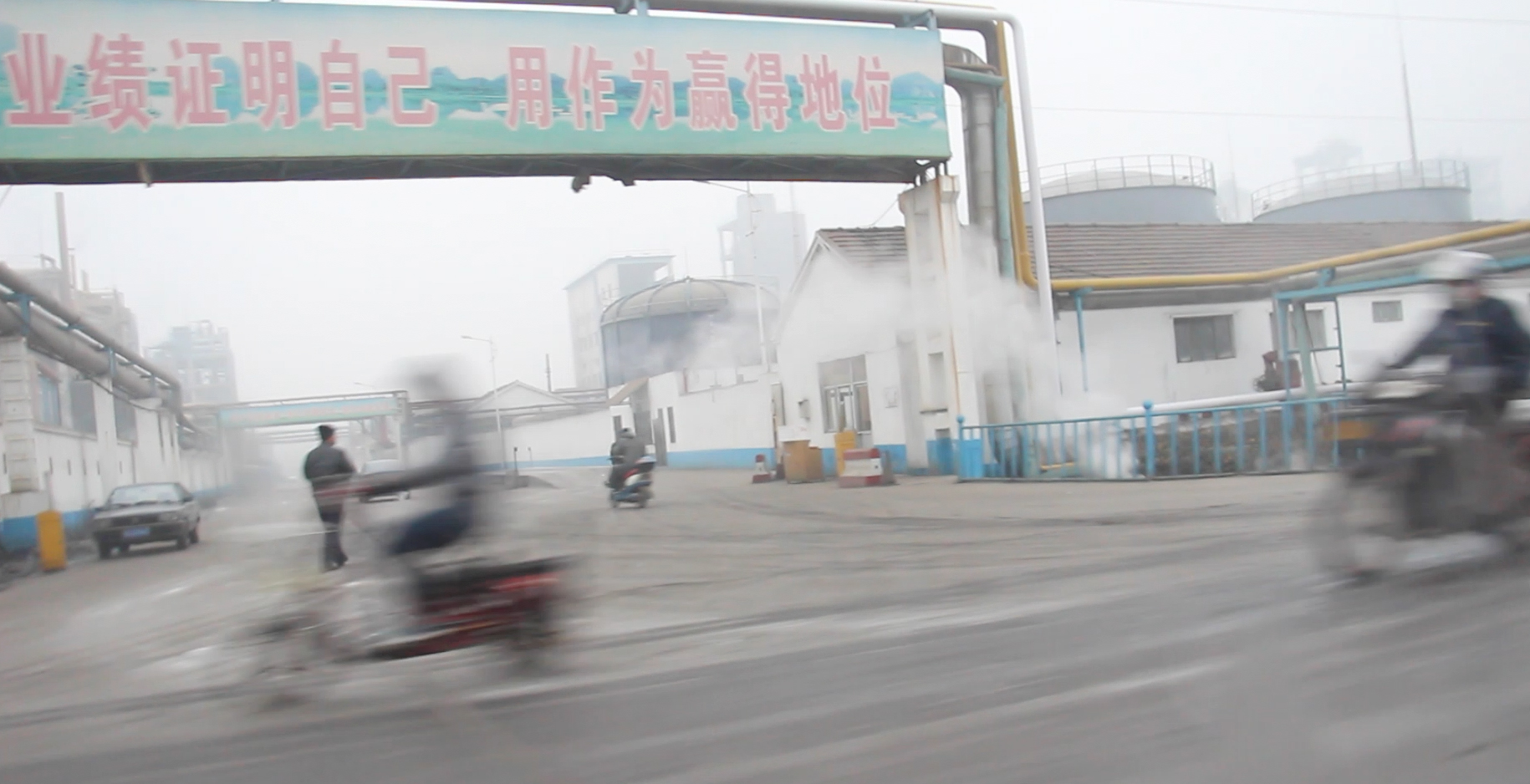 EIA investigators have discovered that many Chinese and Indian facilities, despite having destruction technology readily available, are releasing or threatening to emit the by-product unless they receive additional financing to dispose of the chemicals. Plants that produce HCFC-22 in other developing countries could also do the same. If this happens, it would cause the release of more than two billion tonnes of carbon dioxide equivalent (CO2e ) into the atmosphere by 2020.

“Chinese and Indian companies are holding the world hostage by threatening to set off a climate bomb if they don’t receive millions of dollars for the destruction of the HFC-23 that they are producing,” said Mark W. Roberts, EIA’s International Policy Advisor. “The Chinese government has the opportunity to defuse a large portion of this ‘bomb.’ It should take the first step toward implementing the HFC agreement made two weeks ago by immediately mandating the destruction of HFC-23 in all Chinese plants.”

HFC-23 has been the focus for the first emission reduction projects funded through the United Nation’s Clean Development Mechanism (CDM). Under the UN program, incinerators for HFC-23 are installed at 19 refrigerant facilities, mostly in China and India but also in South Korea, Argentina and Mexico, to help control the super greenhouse gas.

Destruction of HFC-23 is extremely cheap, however refrigerant companies have made billions of dollars in windfall profits from the sale of carbon credits, maximized through manipulation of HCFC-22 and HFC-23 production levels. In response, the European Emissions Trading Scheme – the world’s largest carbon market – banned the trade of HFC-23 credits as of May 1, 2013. Other carbon markets have followed suit, resulting in the collapse of the HFC-23 credit market.

“Any venting of HFC-23 is a monumental scandal, given that destroying HFC-23 is about the cheapest climate mitigation available and the billions already made by these companies through the CDM,” said Clare Perry, EIA’s Senior Campaigner. “The EU is considering legislation that will mandate destruction of all HFC-23 by-product and we strongly urge China, India and all other countries with HCFC-22 facilities to do the same and ensure all of these plants bring HFC-23 emissions down to zero.”

HCFC-22 producers in developed countries, including chemical giants Dupont, Honeywell and Arkema, share responsibility for ongoing HFC-23 emissions. Best available technologies and maintenance practices allow 99.99 percent of HFC-23 to be destroyed and there is no excuse for continued HFC-23 emissions from these companies.

“While we applaud the US and China for taking a step in the right direction on HFCs, immediate action to control HFC-23 will give life to the words of the Agreement” said Alexander von Bismarck, EIA’s Executive Director. “Almost all of the HFC-23 emissions in the United States are attributed to just two facilities owned by Honeywell and Dupont; these companies should lead by example and destroy all of their HFC-23.”