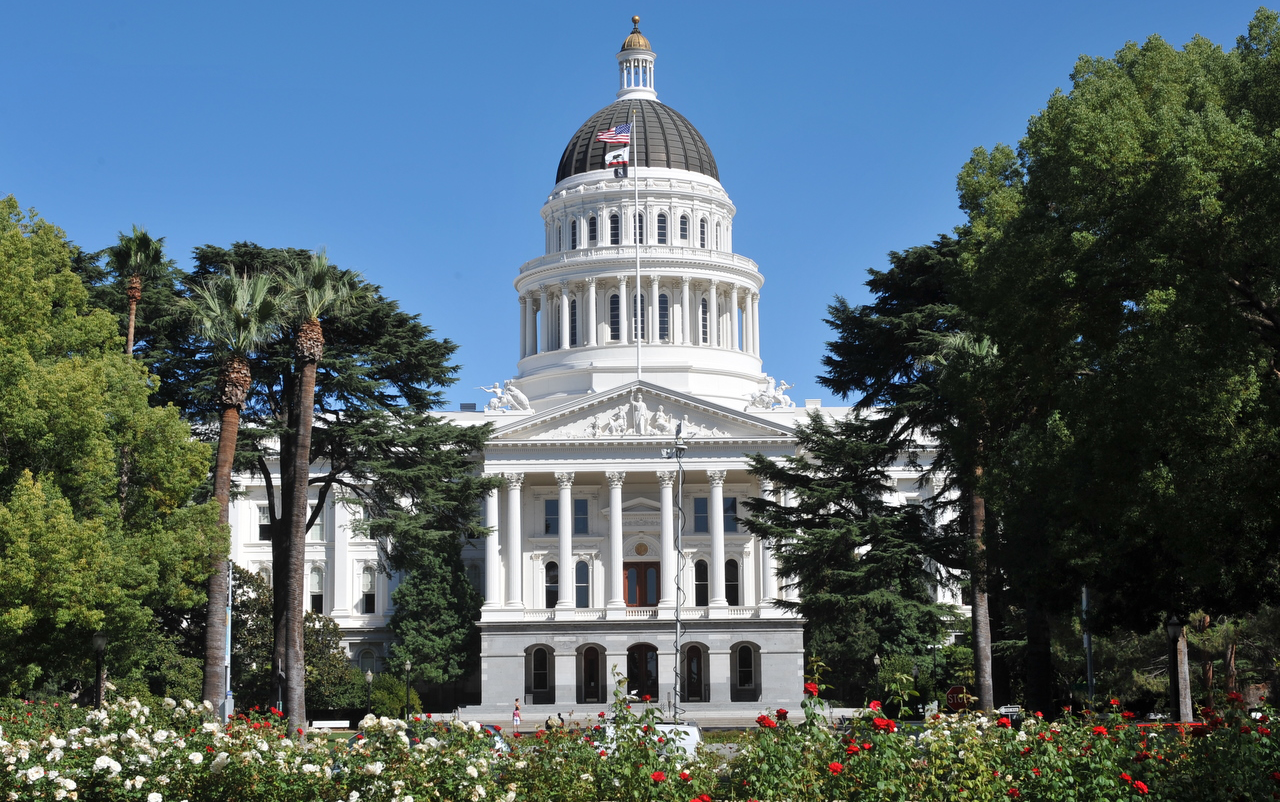 This is the first installment of the EIA Climate Campaign’s blog series on ‘Navigating the Path to Climate-Friendly Cooling.’ The series will focus on the key policy and technology issues related to mitigating hydrofluorocarbons (HFCs)—super greenhouse gases used in refrigeration and air conditioning. We’ll be covering a number of topics, including the progress on state and federal regulations in the United States and the interplay between industry standards and emerging technologies, in the context of the approaching international negotiations on an HFC phase down at the Montreal Protocol.

“As California goes, so goes the nation.”

The famous saying derives its origins from the state’s leadership on a number of environmental issues. Indeed when it comes to tackling climate change, California has by far the most ambitious emission reduction targets in place in North America and is on track to meet 2020 goals to reduce emissions to 1990 levels.

Now the state faces its next challenge of achieving 40 percent reductions below 1990 levels by 2030.

As part of the plan to realize this target, California stands poised to adopt a strategic blueprint for addressing short-lived climate pollutants (SLCPs), a bucket of gases that includes methane, black carbon, and some of the most potent greenhouse gases in the world: hydrofluorocarbons (HFCs). HFCs are manmade chemicals used primarily as refrigerants in equipment ranging from household refrigerators and air conditioners to supermarket refrigeration and some industrial processes.

Last year, the California Air Resources Board (CARB), the lead agency charged with implementing the state’s climate plan, released a draft of the SLCP strategy. EIA, along with other stakeholders, attended stakeholder workshops and provided comments on this draft, which is expected to be finalized and approved by the CARB governing board this summer.

Regulations to be adopted under the plan over the next several years may include groundbreaking new measures to curb HFCs, including a ban on HFCs above a certain global warming potential (GWP) threshold for specific sectors. CARB officials have recently indicated that they plan to elect a 150 GWP threshold for banning HFCs in most stationary refrigeration equipment beginning in 2020, one of the key recommendations in EIA’s comments.

CARB’s plan will have to achieve deep reductions on SLCPs in order to meet emission targets. A 150 GWP threshold for HFCs will make a significant contribution. The most common HFCs being used today have GWPs between 1,400 and 4,000. This means they have a warming impact thousands of times stronger than carbon dioxide per molecule in the atmosphere. Some companies are marketing replacement refrigerants with mid-range GWPs between 600 and 1,200, but there are available alternatives for most applications that have GWPs in the single digits. We encourage CARB to look closely at other sectors and applications and adopt a 150 GWP threshold on HFCs as broadly as possible. This threshold of 150 will encourage a one-time transition directly to the lowest-GWP refrigerants.

Another key aspect of the SLCP strategy may include direct financial incentives for early adopters of low-GWP technologies to replace HFCs. The incentives, if approved in the 2016 budget, would help cover the incremental costs of transitioning to climate friendly options for new equipment in a supermarket chain or a cold fruit storage warehouse, for example. These incentives, along with the right regulations to back them up, would help tip the scales toward broader and faster uptake of climate friendly products here in the U.S. Since many of these alternatives are also more energy efficient than their predecessors, the transition will also be a cost-effective one for Californian businesses and consumers.

With California’s status as the world’s ninth largest economy and as a major consumer of HFCs, a robust SLCP plan will have an impact that extends far beyond the state’s borders. If CARB delivers on an ambitious, yet feasible HFC strategy, it will open up new market demand for low-GWP alternatives and could fuel continued collaboration on climate change being spearheaded by Governor Brown, between California and other countries including China and India. Finally, as countries gather this year to “work within the Montreal Protocol on an HFC amendment in 2016,” California’s technologically savvy leadership on implementation may serve as a beacon to further illuminate the feasibility of a global HFC phase down.

This year, we may just be seeing a case of “as California goes on HFCs, so goes the world”.

Can I be HFC-free? A Quest for Climate-friendly Cooling

08/10/2020
Supermarkets in particular have enormous refrigeration systems that extend past the display cases to back room chillers, refrigerated trucks, cold warehouses and so on. With such large systems, supermarkets are among the largest corporate offenders of HFC use, with thousands of tons of these chemicals throughout their cold chain. Yet out of nearly 40,000 supermarkets in the U.S., barely 1% are known to have transitioned to HFC-free systems; our Supermarket Scorecard shows that action and change throughout the industry is needed. These large companies have a greater climate footprint than you or me, and thus a greater responsibility to transition to climate-friendly alternatives.

07/27/2020
Last week EIA participated in California’s Air Resources Board (ARB) 6th workshop on proposed regulations to reduce emissions of super pollutant hydrofluorocarbons (HFCs) used in cooling. The state’s rigorous process for proposing new regulations on HFC refrigerants has been ongoing for several years now and is in the final stretch. Opportunities for stakeholder engagement have been abundant and ARB has invited input from industry along the way. They even aligned with an industry proposed 2023 deadline for transitioning new air conditioning equipment to refrigerants with a global warming potential (GWP) less than 750.
See all Blog Posts