Large HFC consuming countries must lead the way in enacting regulations to phase down HFCs and commercialize alternatives.

While the Parties to the Montreal Protocol work towards an international agreement to phase-out HFCs, countries can take actions domestically to stop the growth of these super greenhouse gases. EIA promotes an ambitious phase-down of HFCs in the largest consuming countries and regions, including the United States, China, the European Union, India, Canada, and Australia, independent of action at the Montreal Protocol. Action by these countries will drive enormous global innovation in alternative refrigerants and technologies and result in a significant decrease in global emissions of HFCs. 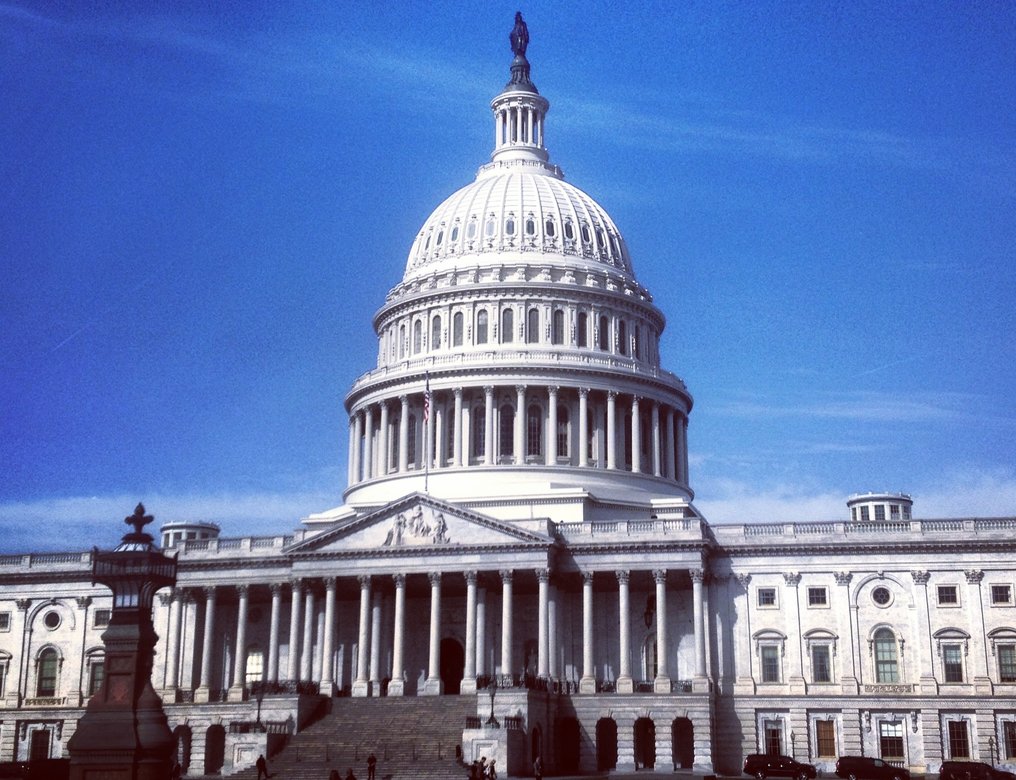 EIA has been actively advocating for the U.S. government to take action on HFCs both internationally and domestically. Our efforts have helped support and build U.S. leadership in international climate negotiations, such as the Montreal Protocol and UNFCCC . As the U.S. continues to lead international efforts towards an HFC amendment, it is critical that the U.S., as one of the largest emitters of HFCs, take immediate actions domestically to phase-out unnecessary uses and emissions of HFCs and to commercialize truly HFC-free climate-friendly alternatives. EIA is working with the Environmental Protection Agency (EPA) and other regulatory agencies to phase-down HFCs and introduce new HFC-free climate-friendly alternatives into the U.S. market. Learn more by clicking here. 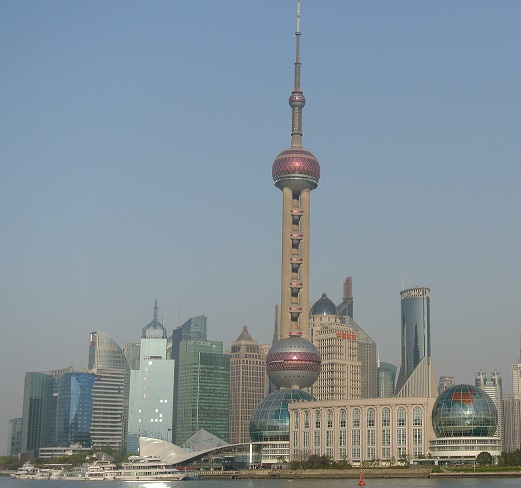 When an amendment to the Montreal Protocol was first filed, China was one of several countries opposed to such an amendment. China’s reasoning for opposition, included lack of available alternatives, slow transitions to HFC-free alternatives in Article 2 (developed) countries, concern about available financing, and interaction between the UNFCCC and the Montreal Protocol. Through EIA’s engagement with the Chinese government and industry, we have helped communicate how these issues can be and have been addressed and overcome. As the largest user and emitter of HFCs in the world, increasing actions in China to phase-down HFCs is critical to mitigating emissions in China and globally.

EIA has been engaging with the Chinese government and industry on the significant opportunity to leapfrog HFCs by transitioning directly to HFC-free alternatives in its current phase-down of ozone-depleting substances.

In July 2015, China published the First Catalogue of Recommended Substitutes for HCFCs. This catalog encourages Chinese industry to transition to natural HFC-free alternatives in all but four types of refrigeration and air conditioning end-uses. Additionally, China and the United States have made several recent agreements on reducing greenhouse gas emissions, including phasing-down HFCs. While these actions indicate that progress is being made in China, much work needs to be done to ensure maximum reduction of HFC emissions and a rapid transition to HFC-free technologies in China.

India’s HFC consumption and usage is projected to grow at exponential rates. EIA advocates for India to leapfrog HFCs in HCFC Phase-out Management Plans, while also engaging with governmental officials to encourage support for an international phase-out of HFCs under the Montreal Protocol. India’s recent amendment proposal to the Montreal Protocol signifies that progress is being made. Additionally, EIA is promoting quick transitions in India by engaging with large end-users that comprise a significant portion of India’s refrigerant demand.

On April 16, 2014, the European Union (EU) adopted landmark legislation to reduce the impact of climate-damaging hydrofluorocarbons (HFCs). The new EU F-Gas Regulation aims to reduce consumption of HFCs in Europe by at least 79 percent by 2030. It contains several new measures to control HFCs, including an HFC phase-down that progressively restricts the supply of HFC chemicals (expressed in CO2-equivalent) placed on the European market. For more information visit EIA-UK. 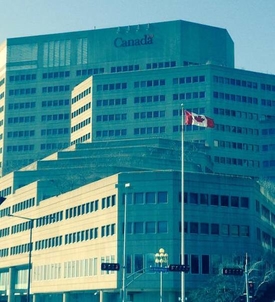 In concert with EIA’s efforts in the United States, EIA is working to advocate for ambitious regulations targeting a phase-down of HFCs in Canada. EIA engages with Environment and Climate Change Canada (ECCC) on proposed regulations in order to ensure that the regulations are as strong and effective as possible and effective. In 2015, ECCC made a step towards enacting a Canadian phase-down and prohibition of HFCs by issuing Proposed Regulatory Measures on Hydrofluorocarbons and is moving towards finalizing the proposal in 2017.

EIA also is working to advocate for ambitious regulations targeting a phase-down of HFCs in Australia. Australia’s government proposed regulations to phase-down HFCs and control HFC emissions in 2015. EIA has participated in the stakeholder process and engaged with other Australian NGOs in order to ensure that the regulations are as robust and effective as possible.

The AIM Act: Your Questions on U.S. HFC Legislation – Answered

01/07/2021
A new year’s gift for our climate came wrapped in the coronavirus relief package passed by Congress at the end of 2020. Among the bill’s several significant climate provisions is the American Innovation and Manufacturing Act, or AIM Act, that enacts a phase-down of hydrofluorocarbons (HFCs).

The Risk of Ozone-Depletion Persists - Comments to EPA

EIA Briefing on the IEC Standards Proposal for Air Conditioning

10/08/2020
With global stock of household air conditioners (ACs) expected to triple by 2050, continued use of HFCs in ACs is fueling the climate crisis.
See all Reports

05/03/2021
Today the Environmental Protection Agency (EPA) released a proposed rulemaking to establish an allocation system for the phasedown of hydrofluorocarbons (HFCs). The proposed rule is the first step to implement the American Innovation and Manufacturing Act (AIM Act), the new climate law that sets the U.S. on course for compliance with the Kigali Amendment to the Montreal Protocol. The rule proposes an allowance allocation and trading system, which will determine the amount of HFCs an entity can produce or consume, and create the mechanism to phase-down domestic HFCs.

12/23/2020
Legislation passed by the U.S. Congress this week to provide COVID relief and fund the U.S. government includes a bipartisan climate agreement to phase-down production and consumption of super-pollutant hydrofluorocarbons (HFC). The bill authorizes the Environmental Protection Agency (EPA) to implement the 2016 agreement to phase down HFCs under the Kigali Amendment to the Montreal Protocol, and provides broader authority to manage existing sources of HFC emissions.
See all Press Releases