By prompting key countries to act, EIA is fighting to stop the out-of-control poaching of rhinos.

Rhinos are being hunted for their horns in an escalating poaching crisis. In 2007, 13 rhinos were poached in South Africa while in comparison, in 2014, the official figure leapt to a staggering 1,215. In 2015, more rhinos were poached in southern Africa than ever before. The poaching epidemic is not isolated to South Africa alone; rhino populations across Africa and Asia are impacted by poaching.

This is not the first time that poaching has pushed rhinos to the brink of extinction. In the early 1990s, rhinos were also being wiped out by poachers to feed the demand from Taiwan and China. When Taiwan and China implemented and enforced domestic bans on rhino horn trade—in part because the Unites States imposed or threatened sanctions under the Pelly Amendment—the poaching stopped and rhino populations stabilized and began to rebound.

Unfortunately, a new demand for rhino horn has emerged, stemming from consumers mainly in Vietnam, but also in China. Rhino horn is being consumed for its purported medicinal purposes, as a cure for fevers, hangovers, and cancer. It has become a luxury status symbol desired by a growing middle class. Rhino horn has become an investment commodity, fetching a high price, and rhinos will continue to be poached as long as the demand for their horns continues and traffickers are still able to smuggle the illicit product to destination sites. Rhinos are under serious threat. 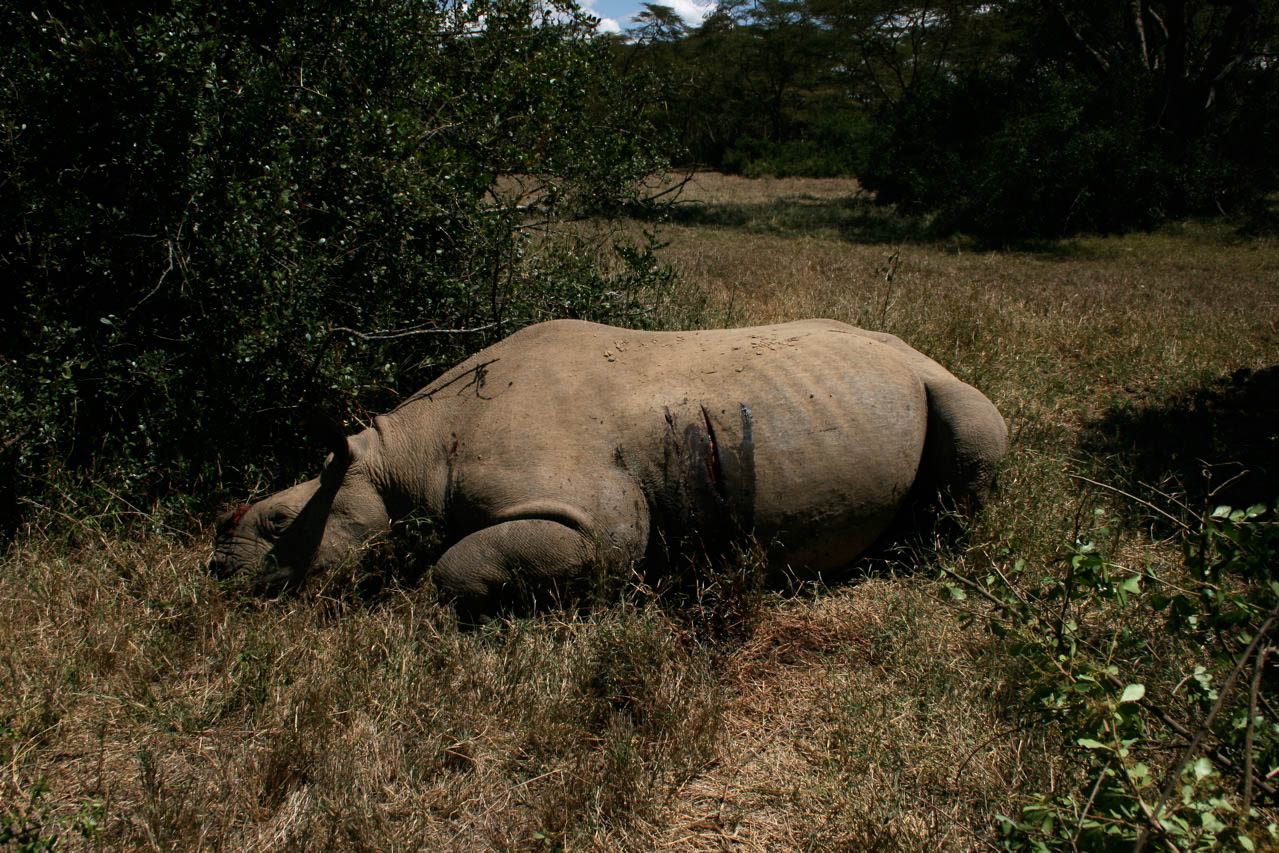 EIA tracks the killing of rhinos and monitors the key actors involved in the illegal rhino horn trade. The escalating poaching prompted EIA to revitalize our work on rhinos—we are working to roll back this new surge in killing, applying the lessons of our successful campaign against Taiwan in the early 1990s.

EIA strives to hold key nations accountable for the roles they play in driving demand and facilitating the trafficking of illegal rhino horn to end this deadly trade. We use legal tools like the Pelly Amendment to pressure key nations, such as Vietnam and Mozambique, to comply with international conservation requirements in order to protect rhinos (and elephants). Relying on field evidence and desk-based research to expose illegal markets and trade, EIA works independently and alongside other partners in the fight against poaching.

EIA supports maintaining the ban on international trade in rhino horn under the UN Convention on International Trade in Endangered Species of Wild Fauna and Flora (CITES). We believe all trade in rhino horn, including within countries domestically, should be shut down. Bans, if meaningfully and effectively enforced, send a clear message to consumers, traffickers, and poachers and make enforcement measures easier to implement—bans are unequivocal.

Lately, a pro-trade voice has risen, touting the legal rhino trade as the solution to poaching. EIA believes that legalizing trade is a dangerous gamble doomed to result in the end of rhinos in the wild. Legalizing the trade in rhino horn will have disastrous results for the world’s rhinos, and we will strive to ensure that rhinos are safe from this threat.

Though the poaching epidemic is complex, EIA is determined to fight to protect the world’s symbolic rhinos from extinction.