EIA is working to ensure protection for the white beluga whale, a species that faces an uncertain future in a rapidly warming and increasingly industrialized Arctic.

Ensuring the Beluga Whale’s Future in the Arctic

Known for their white skin, distinctive “melon” foreheads, and high pitched cries, the beluga whale is one of only three cetaceans (whales, dolphins, and porpoises) that reside within the Arctic. Belugas are well adapted to their harsh environment, boasting a five inch thick layer of blubber around their bodies to keep out the chill. Lacking a dorsal fin, they can swim forwards or even backwards under Arctic sea ice as they dive for Arctic cod or other prey.

Although even the word beluga stems from the Russian word for “white,” bielo, young beluga whales are typically a dark grey in color which lightens over time. They can even take on a yellowish hue after they have molted. As social animals, belugas communicate in high pitched clicks, whistles, and chirps, leading some to dub them the “canaries of the sea.”

Belugas are divided into populations based on the estuaries they migrate to each summer from their winter habitat. Historically this devotion to specific estuaries each summer made them ideal prey for commercial whalers, which decimated the global population. Although commercial hunting has ceased, many populations of beluga have yet to recover from its impacts.

Today there are more than 150,000 belugas living in the wild, and they are imperiled by the increasingly industrial human presence in the Arctic and near Arctic. Manmade climate change is causing the Arctic to warm at twice the global rate, and it is melting the sea ice that serves as the cornerstone for the region’s ecology. By 2050 the Arctic may be ice free in the summer. Large-scale shipping through Russia’s Northern Sea Route, and eventually through the fabled Northwest Passage, will drastically increase the level of noise in Arctic waters, impairing the ability of whales to hunt and communicate through sound. Exploration for oil and natural gas will also increase the possibility of a catastrophic oil spill in the Arctic, with no proven way of cleaning it up. As large predators, belugas are also vulnerable to pollution in their habitat, which can contaminate their habitat and prey. 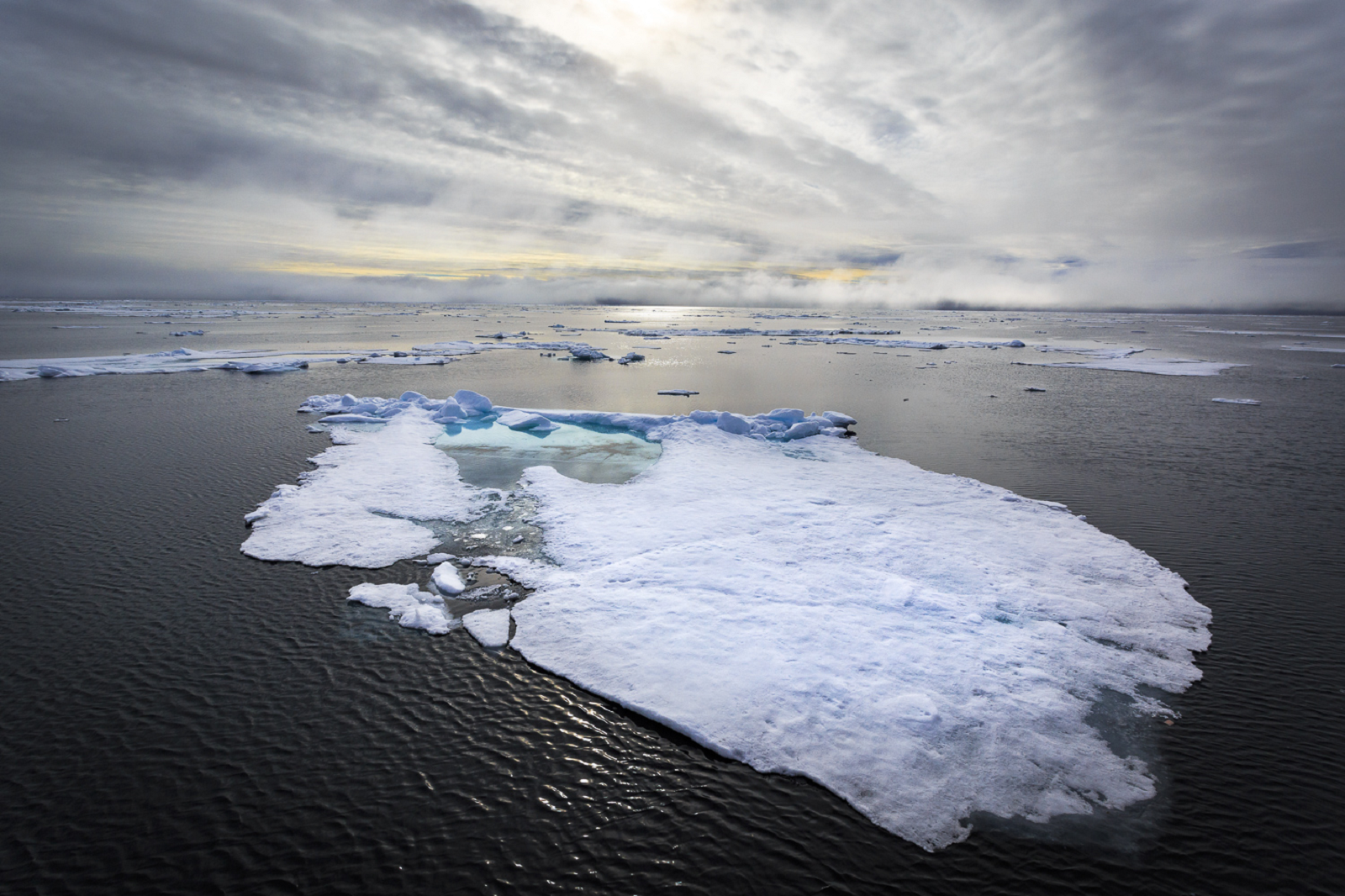 EIA is the only organization in the world with a campaign dedicated to gaining lasting protections for all 29 populations of beluga whales across their global range. Through collaboration, research, and advocacy, we are working to ensure that the Arctic marine environment is protected from the impacts of human industrial activity for the benefit of its rich wildlife and with respect for the needs, traditions and cultures of local communities. Our work occurs at both the population and ecosystem levels and, thus, we are pursuing measures that will benefit the Arctic as a whole as well as targeted measures to protect specific populations of beluga whales.

EIA also fights for precautionary policies to protect other species of the world’s cetaceans. Learn more about EIA's other whales, dolphins, and porpoises work here and learn more about heavy fuel oil in the arctic here.

01/19/2022
Five Years of Failure: A review of the effectiveness of the US Government recovery plan for critically endangered Cook Inlet beluga whales
See all Reports