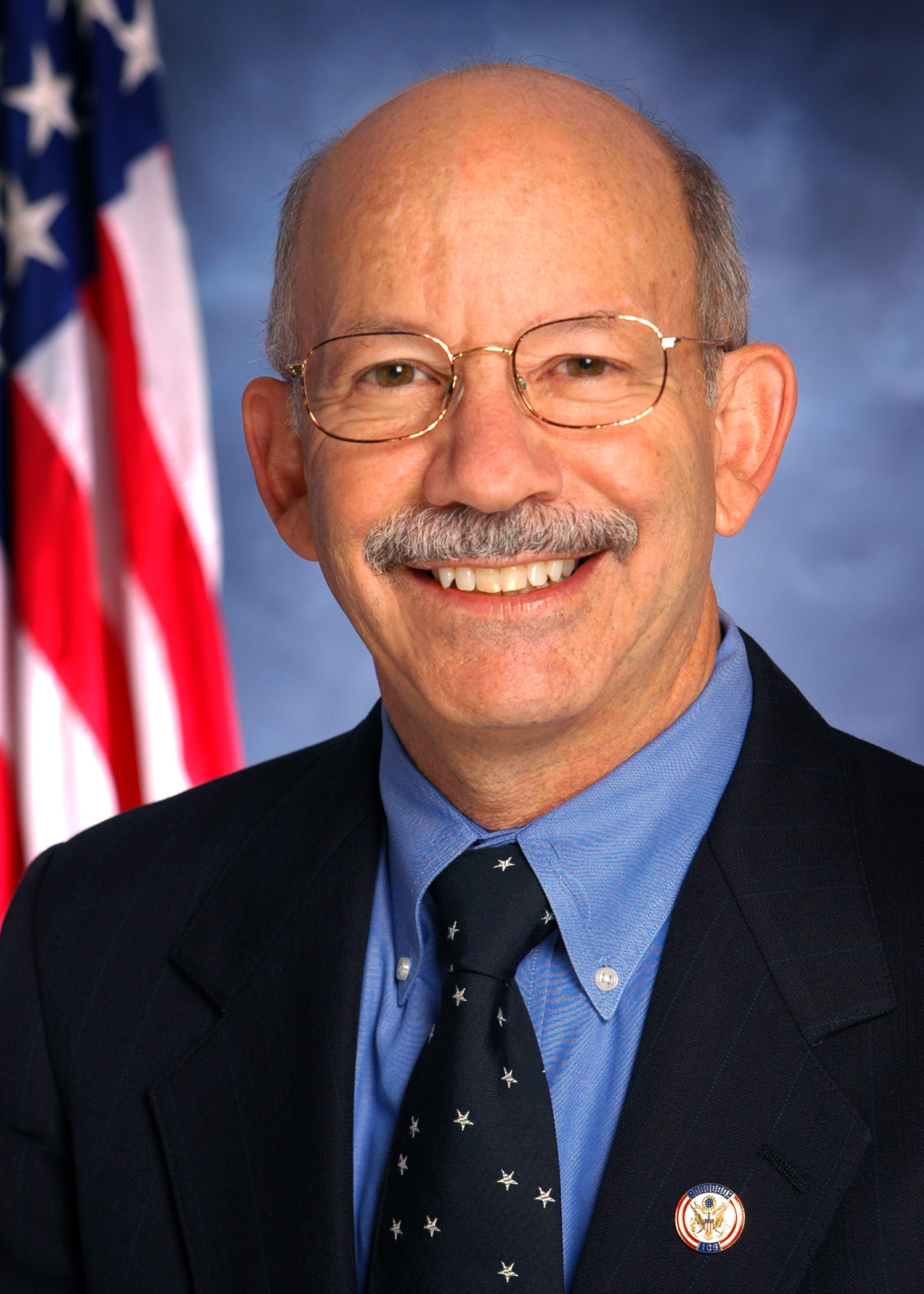 WASHINGTON, D.C. - The Environmental Investigation Agency (EIA) applauds Congressman Peter DeFazio, Ranking Member of the Committee on Natural Resources, for supporting a petition that urges the US government to address Vietnam’s failure to halt its role in the illegal rhino horn trade and to impose identified trade sanctions.

The petition, submitted to the Department of the Interior one year ago on December 21st by three conservation groups including EIA, is pursuant to the Pelly Amendment of the Fisherman’s Protective Act, a law that allows a petition to be submitted to the US government if a country is undermining an international conservation agreement such as the Convention on International Trade in Endangered Species of Flora and Fauna (CITES). All rhino populations are listed under CITES, and almost all are on Appendix I, which prohibits trade in these species for commercial purposes.

“We are heartened to see a prominent member of Congress come out in support of ending the uncontrolled and brutal killing of rhinos just before the one year anniversary of the petition’s submission,” said Lisa Handy, EIA’s Senior Policy Advisor. “We encourage the US government to continue its efforts to assess the situation and help ensure that Vietnamese demand stops driving rhino poaching, particularly in light of the recent Executive Order to Combat Wildlife Trafficking.”

The dramatic rise of poaching of rhinos is in large part due to the rapid increase in demand for illegal rhino horn in Vietnam. According to South Africa's Department of Environmental Affairs, 946 rhinos were poached in South Africa as of December 19, 2013, far surpassing 2012’s record-breaking 668 poached rhinos. Rhino poaching in other countries, such as Kenya and India, has also increased.

“Given that rhino poaching driven by Vietnamese demand has only increased since 2012, I urge you to give immediate consideration to the Pelly petition and the request to impose trade sanctions against Vietnam,” DeFazio stated in a letter submitted to Sally Jewel, Secretary of the Department of the Interior. “Reports have cited Vietnam as the ‘paramount destination for a resurgent illegal commerce out of Africa.”

If immediate action is not taken to prevent illegal imports and enforce existing trade bans, rhino poaching will continue to increase. Time is running out for rhinos,” he added.

09/22/2020
Today marks the 10 years since the first World Rhino Day celebration on September 22, 2010. The past decade has been fraught with challenges for the world’s rhinos, yet some progress has been made. If the next 10 years are to be better for rhinos than the past 10 years, we cannot afford to lose focus now.