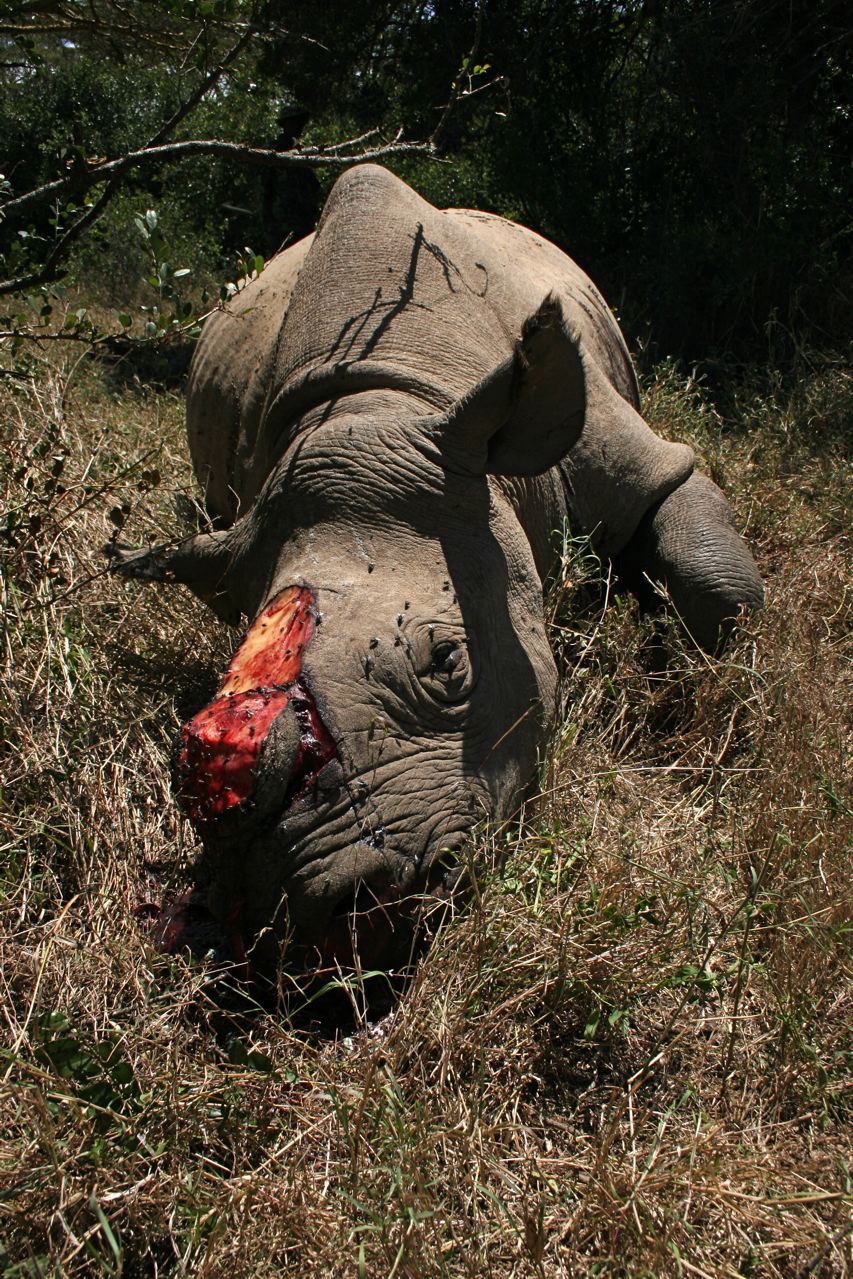 WASHINGTON, D.C. - The poaching of rhinos in South Africa has increased by more than three rhinos a week on average since Environmental Minister Edna Molewa called for a legal international trade in rhino horn, according to analysis by the non-profit Environmental Investigation Agency (EIA).

From January 1 to March 13 2013, an average of 15.36 rhinos were poached each week in South Africa. On March 14, Minister Molewa revealed her support at the meeting of the member nations of the Convention on International Trade in Endangered Species (CITES) in Bangkok, Thailand, for a legal international rhino horn trade. CITES has long banned such a trade.

Since the Minister’s announcement, a weekly average of 18.6 rhinos were poached between March 14 and September 19, totaling 505 rhinos. Today the 2013 total has now reached a grim new world record of 663 animals, just five short of South Africa’s 2012 record total of 668 poached rhinos. Kenya and India have also reported increased numbers of their rhinos poached this year.

The EIA analysis is released to coincide with Sunday’s World Rhino Day which celebrates the five remaining rhino species, all of which are threatened by poaching to meet demand for their horns. 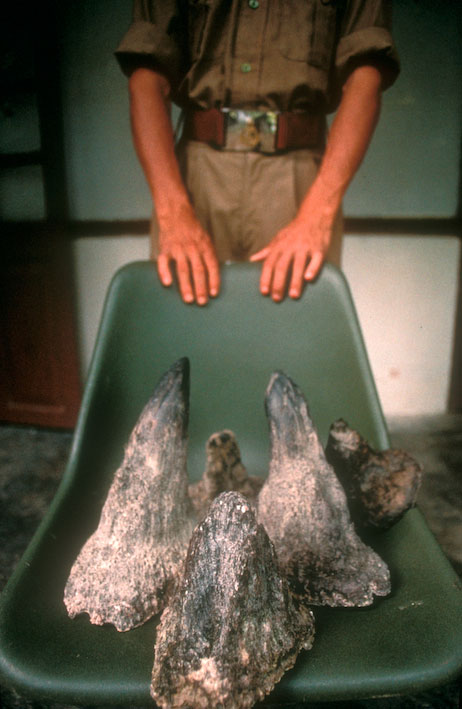 EIA President Allan Thornton said: “South Africa is stimulating an ever-increasing and unsustainable demand for rhino horn in Vietnam, China and other countries that is fuelling the rhino poaching epidemic. South Africa’s policy signal to the global marketplace that rhino horn is a smart investment commodity is unleashing a tsunami of destruction on South Africa’s rhinos.”

Fraudulent claims spread by Vietnamese crime syndicates and Government officials promoting rhino horn as a cure for cancer and other ailments have caused skyrocketing prices for rhino horn while corrupt Vietnamese diplomatic officials implicated in illegal rhino horn trade in South Africa have gone unpunished. Alarming results from a recent consumer survey in Vietnam indicate that the potential rhino horn consumer base in Vietnam is three times the current level.

“Rhinos are already being slaughtered at an unsustainable rate to feed the demand for an unsubstantiated ‘medicine’ in Vietnam,” said Mary Rice, Executive Director of EIA’s London office. “Powerful commercial interests in South Africa are seeking to cash in on their stockpiled horn at the expense of the conservation and survival of South Africa’s rhinos. Legalizing rhino horn trade will reward the criminal kingpins behind the poaching, pushing rhinos inside and outside of South Africa ever closer to extinction.”