How an EIA investigation regarding the Lacey Act led to the first criminal sentence and millions of dollars in fines for North America’s largest hardwood flooring retailer.

In February 2016, for the first time in history, a major U.S. corporation was sentenced for committing a criminal felony for smuggling wood into the United States, related to violations of the Lacey Act. Years prior, the Environmental Investigation Agency (EIA) was the first to investigate and reveal the purchasing practices of Lumber Liquidators, the largest specialty retailer of hardwood flooring in the United States. EIA’s investigation showed that Lumber Liquidators purchased solid oak flooring from Chinese manufacturers made from illegally harvested timber from the Russian Far East, endangering the forests, people and wildlife of the region, including the last remaining wild populations of the Siberian tiger. The resulting prosecution by the U.S. Department of Justice (DOJ) ensured that Lumber Liquidators faced very real consequences for its actions: in addition to plummeting share value and millions of dollars in fines, the company was placed on a five-year probation period and has been required to implement a Lacey Act Compliance Plan, verifying that all wood imports into the United States are from legal sources. If Lumber Liquidators fails to comply, it will have to discontinue all wood imports.

EIA’s briefing, Facing the Consequences for Liquidating the Forests, tells the full story behind this first criminal felony sentence related to the Lacey Act, which will have important implications for the U.S. forest products sector and beyond. The facts of the Lumber Liquidators’ case should serve as a caution and a guide to other U.S. importers about the need to practice careful Due Care when buying timber products through China’s complex and obscure supply chains.

Ultimately, this case shows the necessity for China to follow the example of other countries and implement legislation against illegal timber harvest and trade in order to remain competitive in a changing global marketplace. 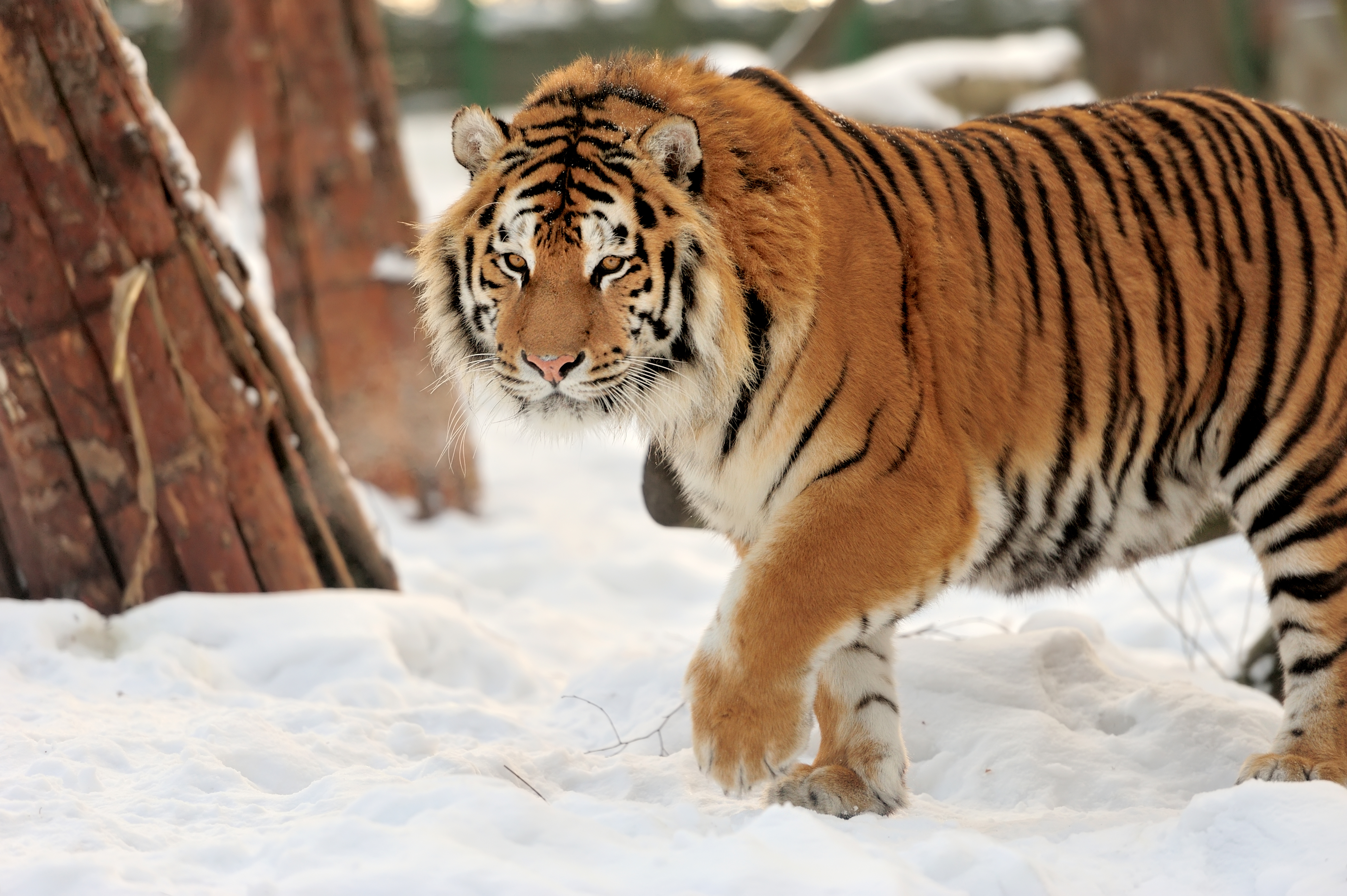 Illegal logging in the Russian Far East is of particular concern because the forests are home to the last 450 wild Siberian tigers. The Lumber Liquidators case was investigated jointly by the U.S. Fish & Wildlife Service and Homeland Security Investigations and prosecuted by the Department of Justice under the name “Operation Oakenshield.”
View all Reports

Escazu Agreement Offers Hope but is Only the Beginning

02/23/2021
2020 was a terrible year across the globe, but particularly for Latin America’s environmental defenders. After record numbers of murders in 2019, the perils for environmental and human rights defenders did not decline in 2020. In fact, these threats remained high and even increased during the pandemic, as illegal loggers, miners, and other land grabbers had free reign to encroach upon remote communities. And this time, the intruders brought with them the deadly coronavirus.
See all Blog Posts

03/03/2021
The undersigned civil society organizations call on Congress and the Biden-Harris administration to enact significant new trade rules and policy measures to support the health and well-being of the world’s forests and the people who depend on them.

03/03/2021
EIA joins ORAU in expressing outrage at the murders of human rights defenders who are protecting the Amazon region and their communities, and echoes ORAU’s calls for urgent and immediate actions. Here is an EIA-translated version in English of ORAU’s original letter in Spanish.

02/03/2021
On January 31, Romania released a new electronic timber traceability system, an important step in its transition to a fully digital forest sector. Unfortunately, the new system has inexplicably removed all public transparency.
See all Press Releases