The fastest, most cost-effective framework to phase-down HFCs 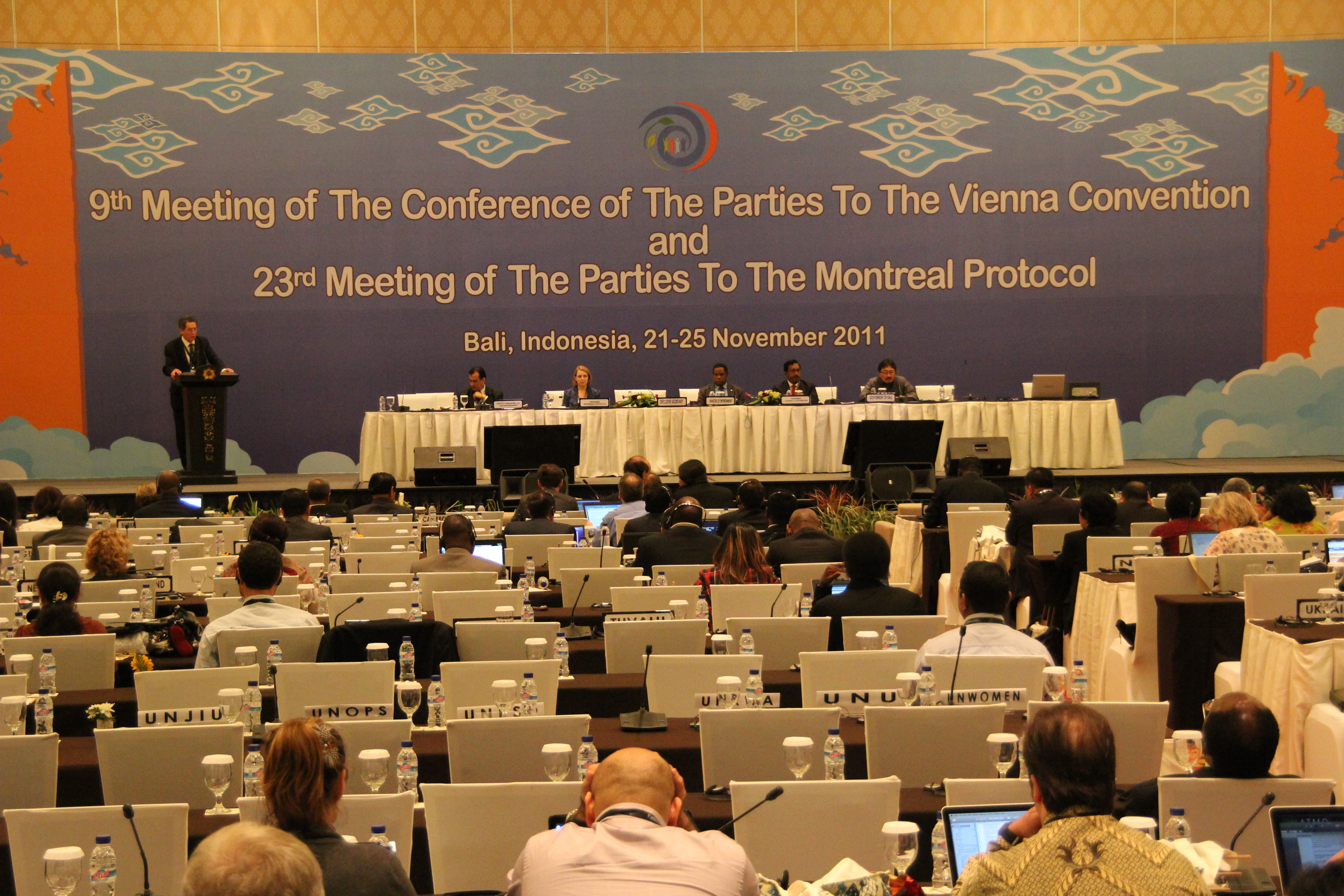 The Montreal Protocol on Substances that Deplete the Ozone Layer (“Montreal Protocol”) is often cited as the most successful international environmental agreement—having successfully forced the phase-out of more than ninety-eight percent of ozone-depleting substances (“ODS”), placing the ozone layer on the road to recovery by the end of the twenty-first century.

The history of the Montreal Protocol is one of a dynamic treaty that responds quickly to changes in ozone and climate science, technology, and the needs of Parties and industries dependent on ODS and their substitutes - HFCs. The governance framework and institutions that have contributed to the Montreal Protocol’s success in reducing the production and consumption of ODS are the same features that make it the best framework to implement an HFC phase-down.

Financing of transitions is conducted under the ambit of the Multilateral Fund for the Implementation of the Montreal Protocol (“MLF”), the dominant financial mechanism of the treaty. The MLF has played a pivotal role in providing financing, facilitating the transfer of technology, enhancing capacity building and development capabilities, and promoting the overall success of the Montreal Protocol. 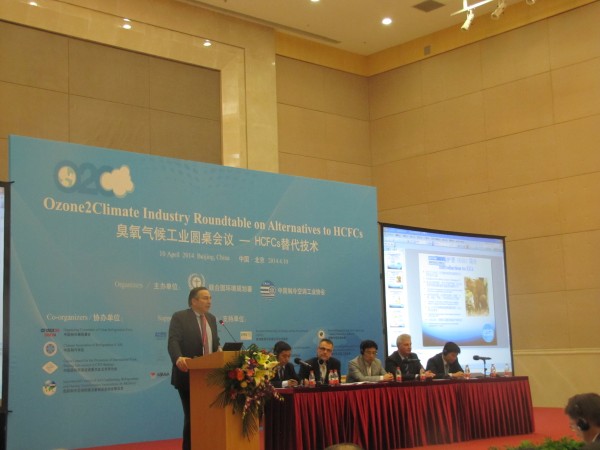 Within the MLF, EIA engages with Parties and the MLF to ensure adequate funding for HFC-free alternatives that leapfrog HFCs and transition directly from HCFCs to HFC-free alternatives. While the majority of developed countries have already transitioned to HFCs in the 1990’s and 2000’s, developing countries are just starting their HCFC phase-out management plans (HPMP). HPMPs occur in stages with each stage phasing out a higher percentage of HCFCs.

07/16/2020
This week, Parties to the Montreal Protocol, renowned as the world’s most successful environmental treaty came together remotely for their annual intersessional meeting, known as the Open-ended Working Group (OEWG). The Montreal Protocol has a vital role to play in addressing climate change, as it becomes increasingly clear that we are currently not on the pathway to limit global temperature rise to below 1.5 °C.

02/15/2021
An EIA investigation into dozens of supermarkets in the greater Washington, D.C. area, including Virginia and Maryland, found a majority of stores to be leaking super-pollutant hydrofluorocarbon (HFC) refrigerants

02/15/2021
An EIA investigation into dozens of supermarkets in the greater Washington, D.C. area, including Virginia and Maryland, found a majority of stores to be leaking super-pollutant hydrofluorocarbon (HFC) refrigerants

China Proposes Stronger Steps to Protect our Climate and Ozone

The October 2016 Montreal Protocol meeting in Kigali, Rwanda yielded a global agreement to phase down HFCs. Now countries must ratify and implement the Kigali Amendment! Read and share EIA's briefing on this great opportunity and obligation to avert climate catastrophe.
Spread the News